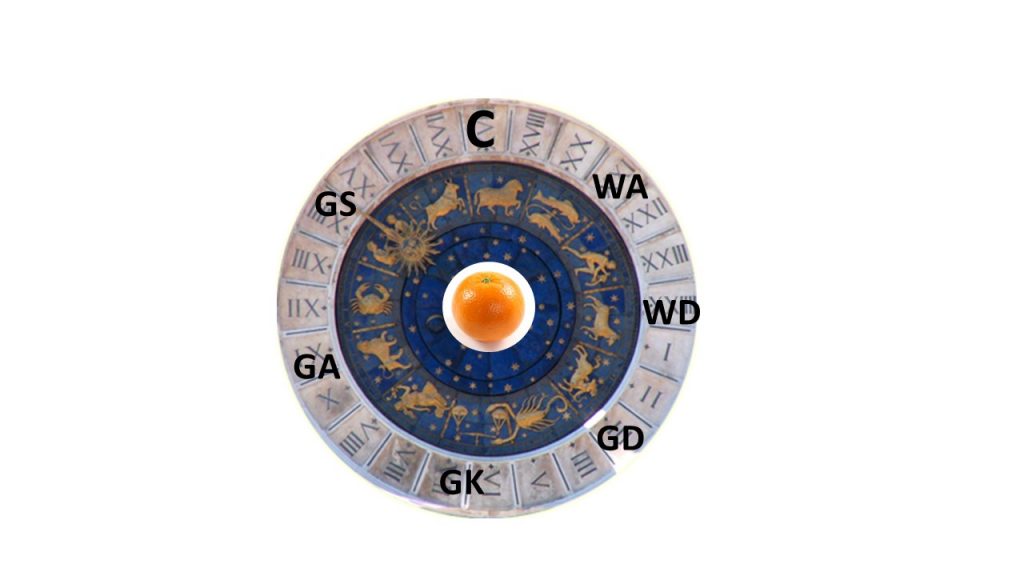 You’re all over the place and June will be no exception. However, there’s still that pesky matter of the goal circles where other people ruin or validate your good work.  You can’t control everything. Let it go. By which I mean, scream instructions. Remember, the ball will always alternate back to you for the centre pass, and then other people will ruin your life again. In June you will come into a lot of citrus fruit. Eat as much as you want, you deserve it.

If. You. Need. Let’s think about those three little words. Actually, let’s not, it’s too sad. No-one will need you this month either, but that doesn’t mean you shouldn’t be there. Actually, I tell you what we do need. Someone to wash the bibs.

Are you living up to your potential? No? Actually, the answer is yes. The truth is, you’re where you are for a reason. And that reason is probably limited talent. “Keep doing what you’re doing” said the man to the tree as if it needed his advice.

You’re tall. This gives you a valuable perspective on your surroundings. It’s like you’re standing on your desk all the time without Mr Keating even telling you to. June will provide new opportunities to utilise your lofty heights. At my house. We have a few light bulbs that need changing. Just stick your arms up, we know you can.

Do you ever feel like you’re doing twice as much work as someone else standing only a few metres away? Remember, rewards come in many forms and some of them may seem like painful broken bones at first but then you realise it’s a blessed relief granting you a break from all the relentless, unrewarding, unappreciated work that you do. So in June I recommend that you let go of the handrail on the stairs, scatter some banana peel around your bathroom and joyfully anticipate the inevitable splat and eight weeks in a moonboot.

I’m seeing a lot of armpits in your life in June. As usual, ignore them. (I’m really talking about relationships.)

I get that you’re a go-getter, but you didn’t get this far in life without also being quite accurate. So this month, don’t hold back with your opinions. If you see something you don’t agree with in an area you’re not technically allowed in, stand as close as you can and shout encouraging advice.

Also, in June you will kill again.